Al Manakh is the collaborative initiative to monitor, reveal and forecast new urban developments unfolding in the Gulf region. This analysis focuses on how the Gulf’s recent pace has not only shaped its own urban centers but also releases significant effects beyond its borders. Al Manakh 1 revealed how existing models of urban development have been imported and implemented on a vast scale in Gulf cities; Al Manakh 2 will chart how cities like Abu Dhabi, Doha and Dubai are responding to the global economic crisis as a means to continue holding their stake in a global context. These cities are at once challenged to confront their usual patterns of development and forced to produce revised responses to changing economic and social forces.

Al Manakh 2 will be published as special edition of Volume Magazine by Archis, OMA/AMO, Pink Tank and NAi. 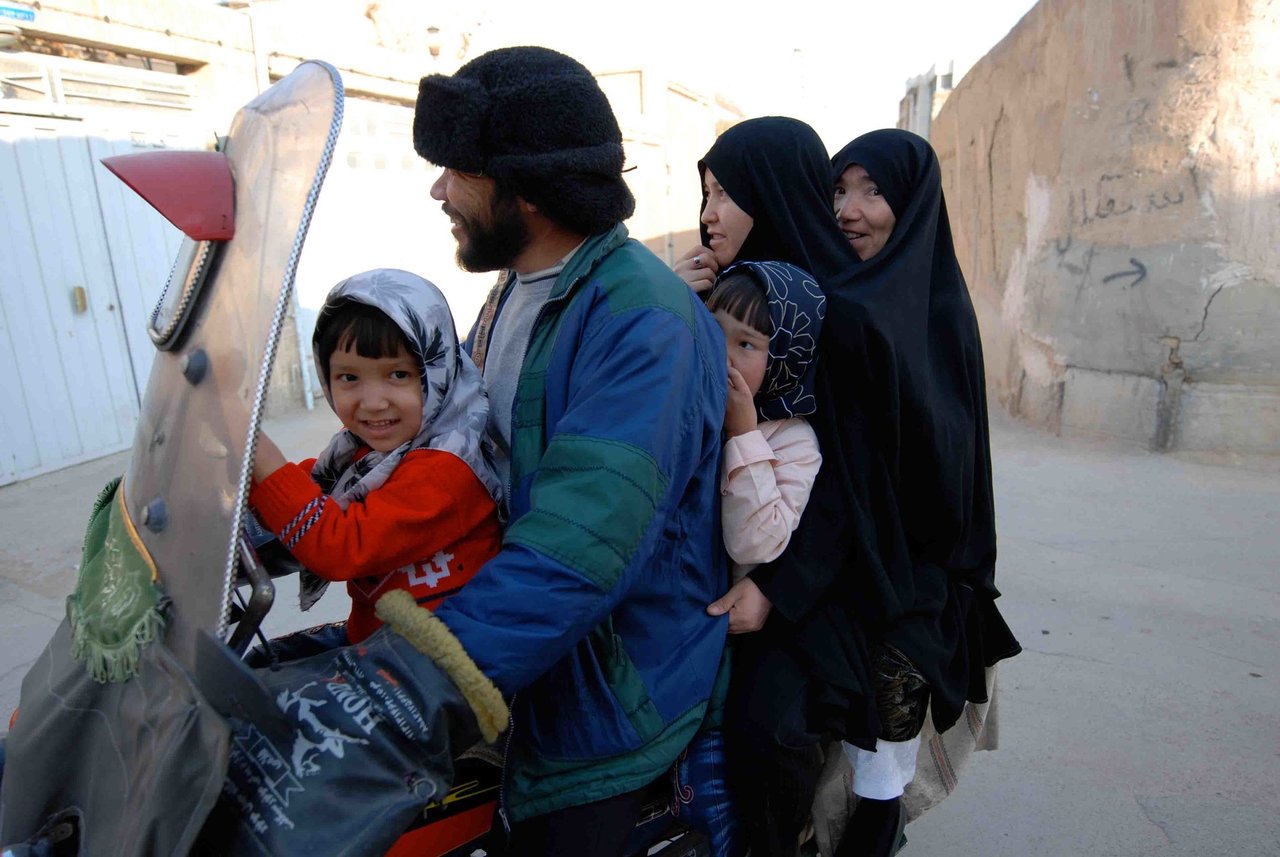 Visit www.almanakh.org for more information.
Made with Viewbook